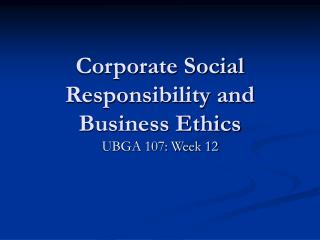 Dual Credit Course Codes - . how to: request a new code change/update an existing code. documents referenced in this