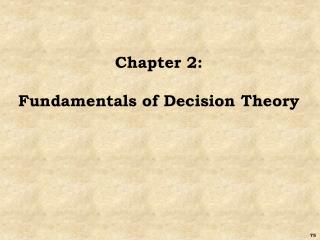 Chapter 7 The Trait Approach: Theory and Application - . type theories: the precursors of trait theories. the four

CHAPTER 6 PRICES AND DECISION MAKING - . i. prices as

Chapter 3: Ethics and Business Decision Making - . learning objectives. what is business ethics and why is it important?