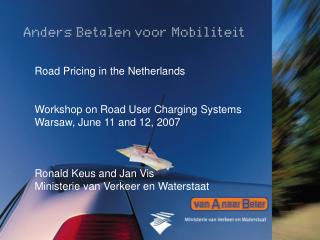 Diamond Pricing - The analysis of the diamonds is done based on the 4c's (carat weight, cut, color and clarity), which

Pricing Decisions - . emba 5412 fall 2010. pricing in today’s theory and practice*. not too much research on pricing-

Agriculture Road Map of Bihar - . a presentation on rastriya krishi vikas yojana. &quot;agriculture not only gives