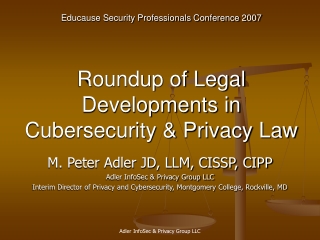 Georgia Colonization - . the georgia colony. it was the last of the british colonies to be established in north america.

Colonization of Georgia - . essential questions what were the reasons for georgia’s settlement? who contributed to the