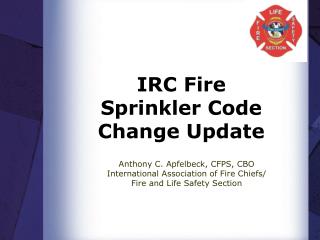 Fire Sprinkler - Over the past 10 years, newtech fire protection ltd services has been the gold standard , and

Fire Sprinkler and Suppression - Regardless of the size or complexity or your project, we bring capability to your

Types of Fire Sprinkler Heads - Pendent sprinklers have deflectors below the sprinklers, while upright sprinklers are