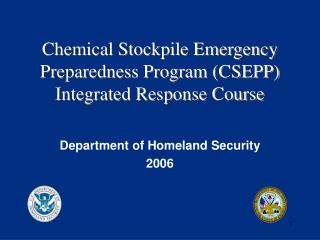 Tsunami Preparedness Week - . how a tsunami works. an underwater earthquake occurs when a plate shifts abruptly and