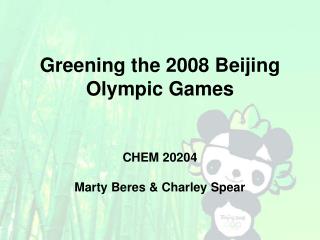 Greening the Corporation - . will o’brien graduate school of management september 2010. &quot;what we take for

Wilma Rudolph - . life. she was born on june 23, 1940. school. she went to burt high school. wilma rudolph was the first