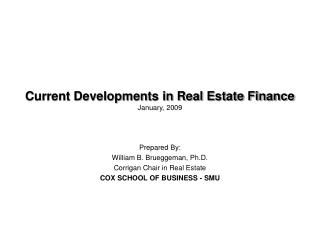 Why You Need a Real Estate Lawyer - . purchasing real estate is a huge financial investment, and the process is