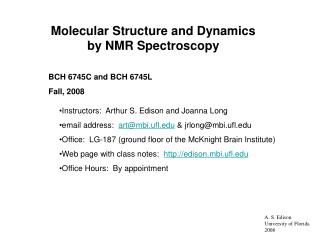 Epidemiology of HIV Infection Trends in Florida Reported through 2013 - To protect, promote and improve the health of all