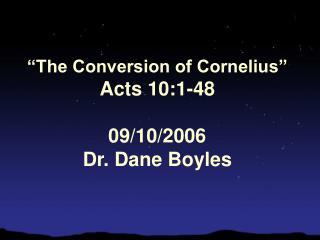 The Science & Soul of Conversion - Learn a 3 step process that will make people looking at your website, turn into

Unit 5 Word Formation: Conversion - . conversion conversion is a main type of word-formation assigning the base to a

A. The Barbarians - . the conversion of europe, &amp; the xianizing of the whole western world, may owe its

Communal Conversion; The Transition of a Nation - . presented by imam kashif abdul-karim muhammad islamic center of

UNIT 5, Part 1 Acts of Courage - . click the mouse button or press the space bar to continue. unit 5, part 1. what makes.

The Word Is Alive The Book of Acts - . summary of acts narrated by tony gillon. introduction. following christ’s

Unit Conversion and Fermi Questions - . sph3u. unit conversion: learning goals. the student will be able to use and