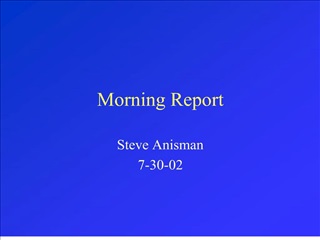 The Case. 74 yo man flew in Puerto Rico where he had been told he had a failing heart. He was unable to afford the testing and treatment which had been recommended, so he came to Baystate, where he was told he would receive medical care for free, and where he was seeking a second opinion.Chief complaint was increasing lower extremity edema.Pt had been involved in MVA 40 years prior to admission, with chronic left LE lymphedema. This had progressed with a resultant open wound over the distal9450