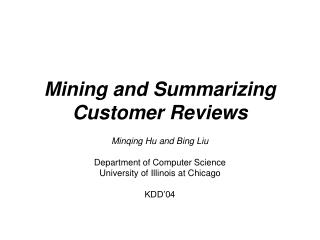 Review Text - . by: arno germanndaputra s. an article that presents a critical evaluation of a text, performance, or

Housekeeping Items - . i am in the process of marking the outlines and will get them back to you as soon as i can. any

Rocks and minerals - . 8-3.4: explain how igneous, metamorphic, and sedimentary rocks are interrelated in the rock cycle.