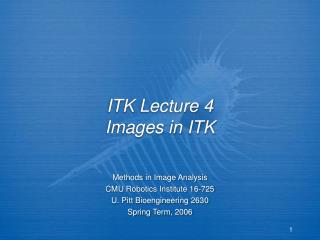 Image Stitching - . image stitching. align the images over each other camera pan ↔ translation on cylinder blend the

General Astronomy - . astronomical instruments. the formation of images. suppose we want to apply some of the properties

Heteronormativity in media - . the examples that follow are representative of how it might feel to be glbtq and bombarded

VEHICLE ICONS THIS PRESENTATION OF GRAPHIC ICON IMAGES WAS UPDATED 30 MAR 01. EXISTING IMAGES HAVE BEEN IMPROVED OR

Critical Media Literacy Exploring Values - Think about their images, their song lyrics, and anything else you may know