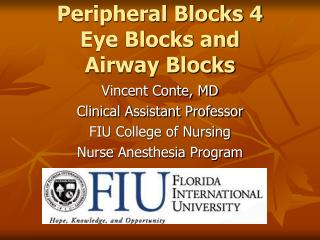 Hello, Friends! - . grade one lesson 1. key phrases. how are you? i’m fine. great, thanks. nice to meet you. where are

AIRWAY MANAGEMENT - When you can’t breath, nothing else matters department of anesthesiology uniformed services