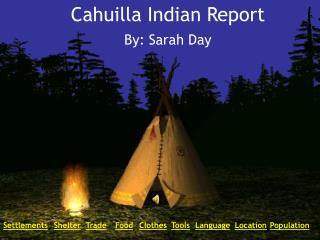 HOW DO YOU THINK? Prpared by Sarah Wichterman , intern 2010 - . if you are in mrs. harrell’s class, then you are

Sarah Breedlove Walker - . danielle eliopulos. sarah walker biography. she was born in delta, louisiana. she was the

My Avatar “Sarah” - 3. create a visual representation of brofenbrenner’s model using power point into which you can

Spanish settlements - . the start of permanent settlements in the new world. impact. the spanish are the 1 st to set up

this lullaby by Sarah Dessen Created by: Sarah Jackson

I N D I A N F O O D - Biryani did you know ? biryani is very popular in indian homes. looks yummy!! chutneys a pungent