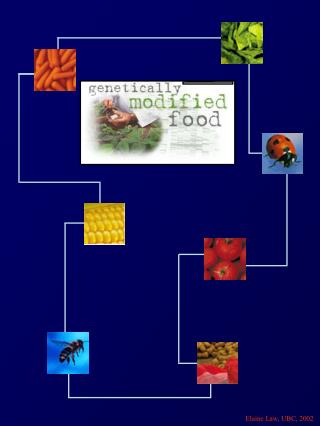 Elaine Law, UBC, 2002 Plant Breeding For years, framers have been selecting for certain features in crops producing plants that are easier to grow, tastier, and bigger without knowing the exact mechanism of how this occurs.

Elaine Moore - . guidance counsellor ba msc pggc pgde. as you take the next step forward!. a look at the key issues this

Professor Elaine Farmer - 2. study aims. 1. to compare the characteristics and outcomes of placements with family and