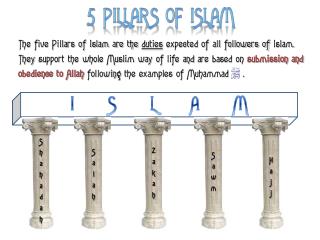 Al- Ghazali , the Transcendence of God, and the Primacy of Law in Islam - . ryan c. mayer arabic philosophy, dr.

SLOVAK REPUBLIC - Date of establishment: january 1,1993 (after splitting of the czech and slovak federative republic)

Introduction to Eastern Religions - . eastern religions have their roots in hinduism. buddhism – the buddha (who